Tricky to summarize. I think of it as "Once Again" in my head, because of a theme of people running afoul of their own personal history.

Hidden identities, secret societies, an alternate history leading to a byzantine western political system, and corporate ascendancy. Mysterious anti-villains, unclear loyalties, and jurisdictional wrangling. Shadow technologies and arcane phenomena. The three main characters include two weird but competent women with strong, divergent opinions; and one woman who is catapulted out of her depth, trying to figure out why she was dealt so many cards and what the hell to do with them.

Status: Book 1, draft 2 is about two-thirds revised and sitting at a little over 100,000 words. Books 2 and 3 have basic premises and a few scenes planned. 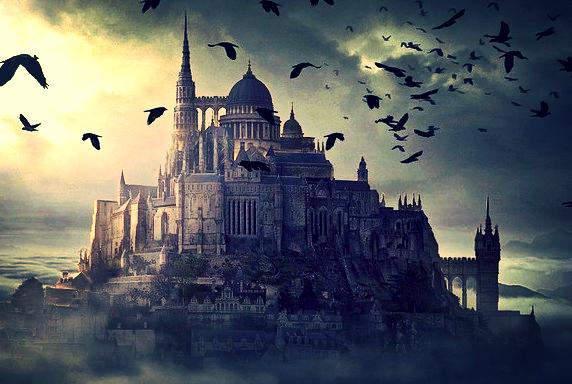 These ideas came out of my love of fairy tales and frustration with companies staking claims in the story public domain. There's a whole rant to be made here, omitted for sanity's sake.

So I decided to play in the fairy tale public domain myself; frankly, it became a little more grimdark than I expected.

Three ideas are worked out so far:

Largely based on a Hans Christian Andersen story, with Greek, Celtic, and a hint of Japanese mythology thrown in. The Lovecraftian notes were unplanned, but why not? This one I can imagine recommending to adolescents. Currently outlined. Approximately 75,000 words?

Equal mixture of a popular fairy tale and a well-known Greek legend, except I torqued the character motivations. Partially outlined, and considerably considered.